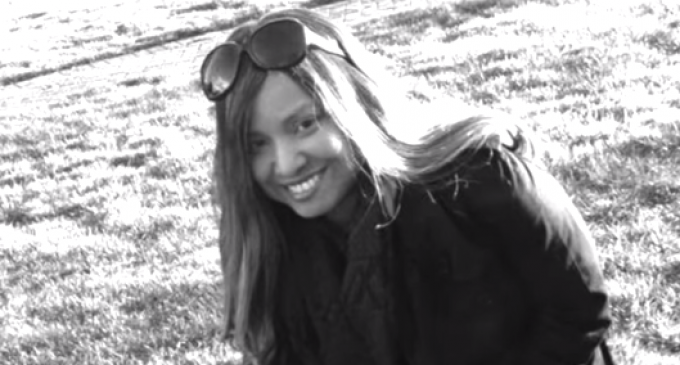 When Donald Trump cemented his role as the Republican frontrunner, his opponents claimed that Trump's chances in the general election was the longest of long shots. Those accusations were at least partly backed up by data.

Donald Trump faired worse in hypothetical match-ups against Hillary Clinton than any of his serious contenders — with he possible exception of Jeb Bush.

Those very polls showed that Trump's numbers among non-white minorities was absolutely dismal – no doubt a result of the media's constant claims that Trump is anti-Mexican, anti-Black, and anti-Middle Eastern.

This Trump-is-a-racist narrative has been a common refrain among liberals and establishment conservatives alike, but while it's cleat that this idea has been accepted as fact by huge swaths of the American population, it's less clear what Donald Trump ever did to earn such an unflattering title.

Sure, many will point toward Donald Trump's technically-true assertion that Mexican immigrants bring crime to the U.S., but what of the black vote? How did one comment against criminal aliens spread to fully envelop all ethnic minorities?

The answer likely stems more from his status as a conservative political outsider than his policy, as the establishment can't stand the thought of a legitimate non-politician claim the top prize in politics. Well, regular folks are now catching on, and those personally close to Donald Trump are beginning to speak out against these unfair accusations.

Continue on to the next page to see one such individual — and African American Trump employee — speak out for the GOP nominee: