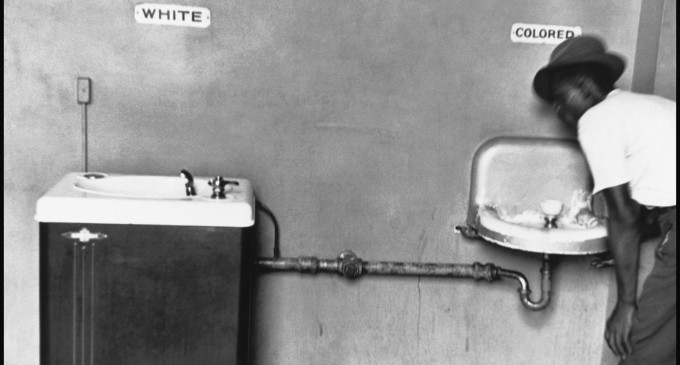 The beliefs and values of many young, liberal college students make about as much sense as the plot twist in a Christopher Nolan film. They demand their right to speak and organize protests, but their protests revolve around limiting the First Amendment.

They demand conversations and retreats based on modern politics and social issues, yet they're put on by people whose political leanings are so far left they've nearly fallen off the scale. And in what seems to be the most important issue to them, they strive and fight for racial equality, but everything they want to do to reach that “goal” is designed to segregate and isolate.

African-American college students across the country have demanded that they be segregated from their white peers, requesting “safe spaces” on campus that are off limits to anybody who isn't a “student of color”. These requests are found among of the demand lists put out by students who took part in protests at their respective campuses meant to fight oppression, discriminatory practices and institutionalized racism, all things that don't actually exist. What they're doing is the equivalent of going to war with Santa Clause and his army of fairy-tale creatures.

Read more about these demands on the next page.