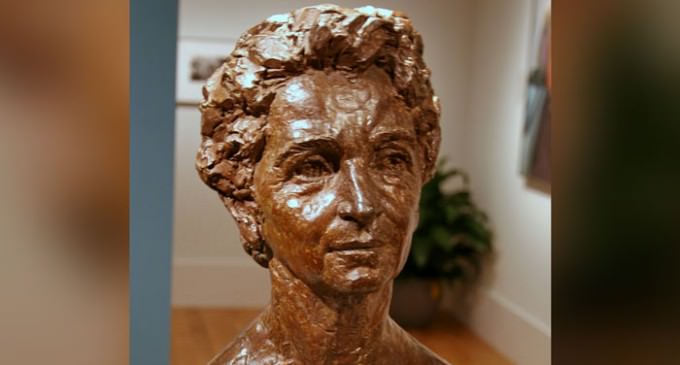 Epic battle cries have many times been the catalyst leading to victory over defeat.  Last week, a group of black pastors who make up Ministers Taking a Stand let out a “war woop” that may be the needed shot heard around the world, a call to action on behalf of those innocents who have died in the name of  the liberty and justice of the feminists and progressives.

Ministers Taking a Stand sent a letter to the Smithsonian Institution’s National Portrait Gallery insisting that they remove the bust of Margaret Sanger, the founder of Planned Parenthood, because as she was the propagator of “eugenics, racism and elitism” against the black community and not the voice of freedom the liberal left hails her to be.

Her motivation for abortion, according to Bishop Jackson, the head of Ministers Taking a Stand, was “…stopping people whom she considered ‘defective’ from having what she would call ‘defective children.'”