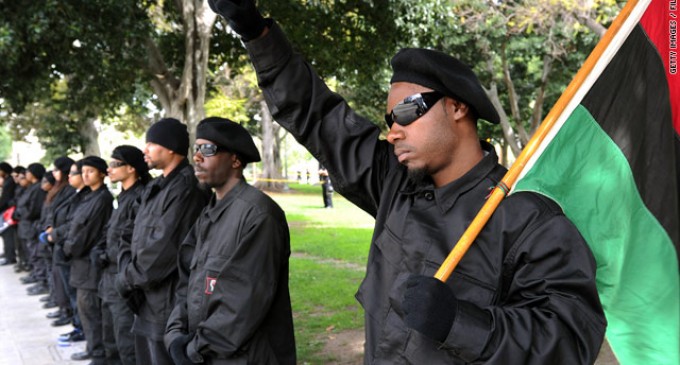 Many people hoped when Barack Obama was elected president — even those who did not vote for him — that the country's first black president would be able to usher in a new and more harmonious era of race relations.  Instead, the president and his party have played the divisive game of identity politics and flared up tensions by inciting racial and class warfare.

Thanks to liberal talking points and a complicit mainstream media, it is now perfectly acceptable to make the claim that “all white people are racist,” but it is considered bigoted hate speech to cite statistics on black-on-black crime.

All of  this divisive rhetoric has led to what many Americans believe to be the worst race relations since the Civil Rights era.

Considering the events of the last several days, months, and indeed years, it should surprise no one that the black supremacy group, the New Black Panthers are calling for an African-American takeover and secession of five U.S. states from the union.  To read more and find out if your state is on their list, continue on the next page: