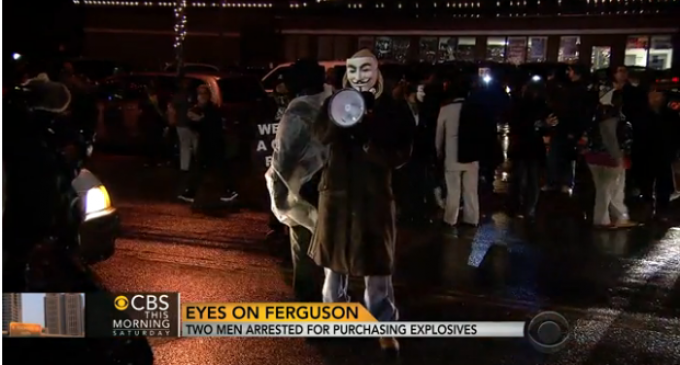 Two Members of the New Black Panthers, Brandon Orlando Baldwin and Olajuwon Davis, were caught by the FBI with high explosives material and the illegal purchase of two Hi-Point .45 ACP pistols, which they obviously planned to use for anticipated riots in Ferguson.

The Grand Jury is expected to make a decision next week on whether to Ferguson police officer Darren Wilson should face criminal charges on the shooting death of Michael Brown.