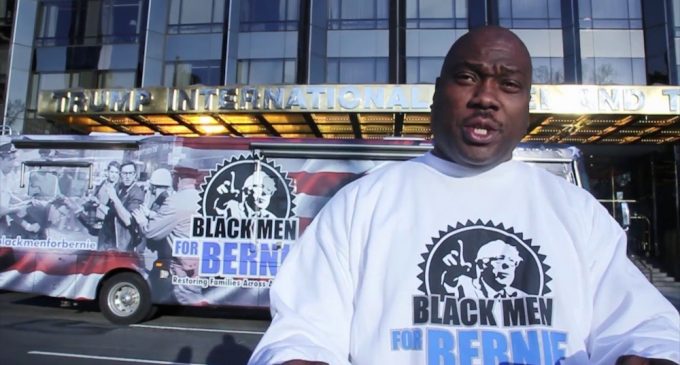 While Donald Trump's ability to bring people to the Republican Party fold who otherwise would never the give it a second thought is already recognized by many, it still might come as a surprise that one particular individual has come out for him.

As the founder of Black Men for Bernie, you would suspect that there could not be anybody more opposed to the GOP candidate than Bruce Carter. But instead of toeing the Democratic Party line and endorsing Hillary Clinton, Carter has made it his mission to energize black voters across the country and get them to turn out in November for Trump.

Why might Carter prefer Trump over Clinton, you ask? Like many disillusioned Sanders supporters, he was angered by the revelation that the DNC actively conspired against the senator from Vermont, calling the primary “rigged” and reasoning that the Democrats need to be punished for what he calls their “political slavery” of African-Americans.