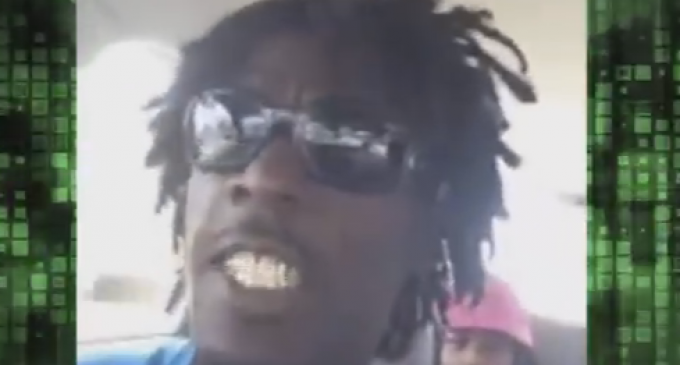 During the past several months The Black Lives Matter movement and the New Black Panthers have had a massive presence in both social media and the streets of cities where violence involving the police has ended in the deaths of African-Americans.

Their “protesting” has resulted in riots, propaganda and more hatred. While they claim to be fighting for the black people all over the country, it would seem they're only willing to take up that fight when it fits their agenda, which isn't one of concern for black folks, but instead for racial superiority and the oppression of any who speak out against them.

For anybody who thinks differently, feast your eyes on the video on the next page, where Louisiana man calls them out on their lack of care for the victims of Louisiana's latest flood. The question that Jerry L. Washington is posing to members of Black Lives Matter and the New Black Panthers is why they're not out there helping people. If they're truly concerned about black people, why aren't they out there in boats saving the lives of black people affected by the flood?

The answer is simple, they have an agenda, and that's not part of it.