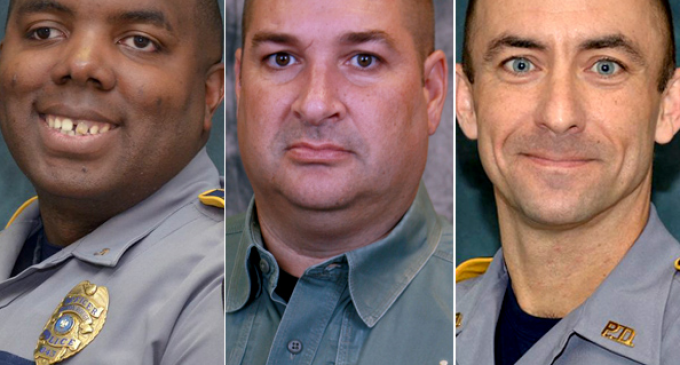 In spite of the Black Lives Matter movement's insistence that it is not anti-police, comments made by dozens of the group's supporters after the murder of three police officers in Baton Rouge demonstrate that many of it's members are.

As thousands across America mourn the loss of the slain officers, Black Lives Matter supporters took to Twitter to voice their delight at the murders. One user wrote, “Pigs eat dust in Baton Rouge #f***thepolice”, while another offered this slightly-more eloquent take: “My thoughts on the recent police killings in #BatonRouge… F*** THE POLICE. F*** THE POLICE. F*** THE POLICE.” Lest you think these were just fringe figures who speak for no one but themselves, consider the words of ThinkProgress editor Zack Ford. Attempting to justify the killings, Ford tweeted, “Given how police haven't been held accountable for murdering black people, it's no surprise some are taking justice into their own hands.”