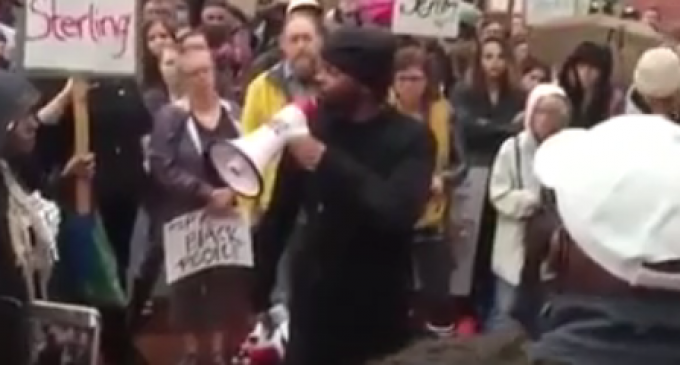 Black Lives Matter supports are angry — yes, they are always angry — but this time their reason is particularly infuriating.

The organization captivated the nation's press after a supporter of the movement finally made good on their promise for “dead cops,” in Dallas, but in the aftermath of the terrorist attack in Nice, France, the press seems to have moved on.

Apparently, they're angry that an Islamic terrorist's murder of nearly 100 is outshining their own movement's murder of five  — and they want the attention back.

Some particularly hairbrained supporters of the movement are even suggesting that the terrorist attack in France was a conspiracy aimed at taking attention away from their own “war on whites.”

See some of the movement's worst tweets on the matter on the next page: