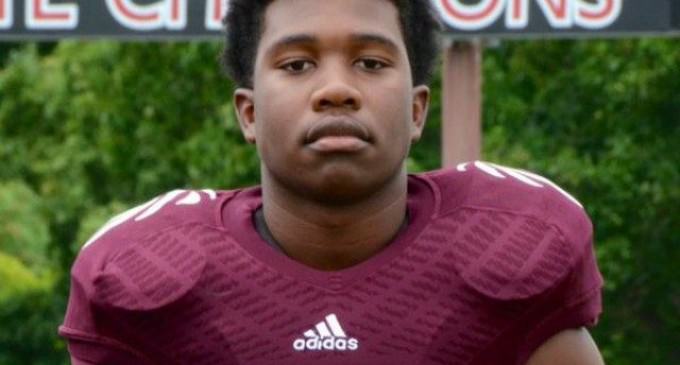 Apparently, only the black lives liberals can use to push their anti-police agenda matter.

But one very vocal Internet personality was silent about the whole matter.

Deray McKesson has made a name for himself on Twitter as a rabblerouser, working closely with Black Lives Matter to incite African-Americans and guilty white liberals against law enforcement. He justifies his activities by claiming American police are engaged in a brutal war on African Americans, killing blacks without remorse or pity.

Yet somehow, McKesson hasn't been able to take the time to honor Dobson, a bona fide black victim of mindless violence.

Continue reading about this on the next page: