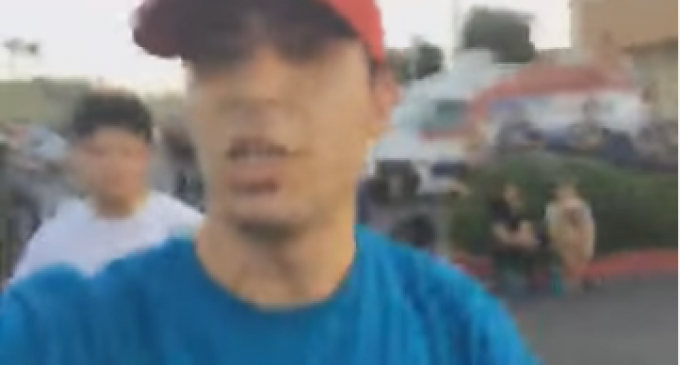 Black Lives Matter was formed — in theory — to spread a message of tolerance. They claimed that intolerance based on race lead to the death of far too many black men, and that lives could be saved if we stopped focusing such matters.

Of course, the organization has veered far off track from their initial message. Now, they're much more well known for causing chaos, violence, and even death at their rallies.

Now they're attacking members in their own communities for having opposing political views. Ironic for an organization preaching tolerance.

Unsurprisingly, the latest person attacked by Black Lives Matter happens to be a Trump supporter.

Watch the video of the attack on the next page: