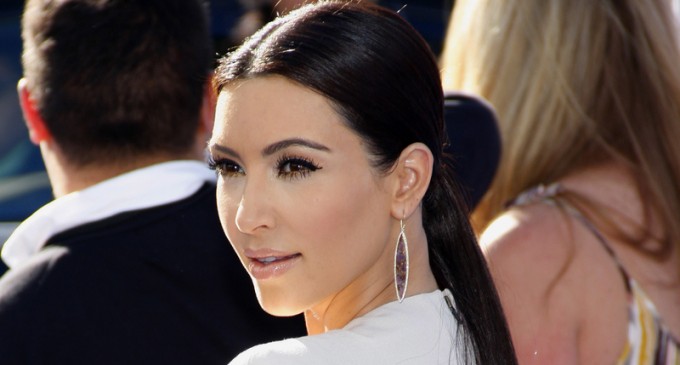 If you haven't been keeping up with the Kardashians lately, you've missed quite the lecture on morality and racism.

Yes, former sex-tape star Kim Kardashian took to the internet to teach us all how to live our lives — and even took on the role of criminal investigator in the process.

She referred to the deaths of Alton Sterling and Philando Castile as “senseless murders,” despite the fact that investigations have not yet been concluded.  She continued with a list containing the names of black Americans who died because of the police, or in their custody. Most of those cases have been decided in favor of the cops, but these facts seem to have little sway over Kardashian.

What stands out as truly egregious, however, is who she didn't name — the five cops who died in Dallas because of the movement she is attempting to support.

“Black Lives Matter” it seems, is an exclusive statement to Kim Kardashian. Whites and police need not apply.

See the reality star's statement on the next page: