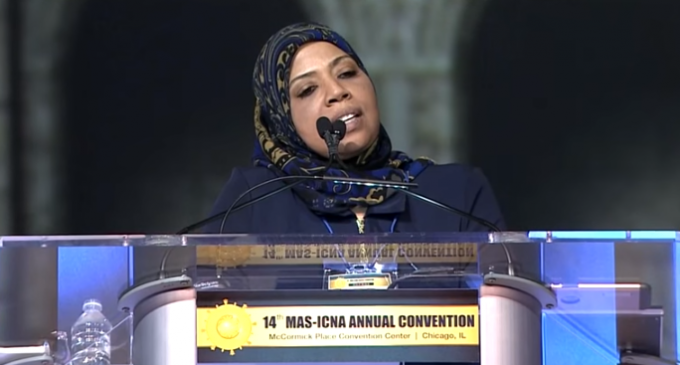 Nearly every major news source covered the Chicago Trump rally that was cancelled because of threats of violence against Trump and his attendees, but few have taken a deep dive into the people that caused the mayhem in the first place. Counter Jihad did, however, and they've discovered the coalition of dangerous groups that organized and carried through with the protests.

Of course, Bernie Sanders and his supporters hold part of the blame, but they're hardly the most dangerous organization involved.

The real source of the chaos even has Counter Jihad asking, is there an “Islamic Revolution in America?”

Given those involved, it's a legitimate question. To see who was behind the violence in Ferguson and most recently in Chicago, continue reading on the next page: