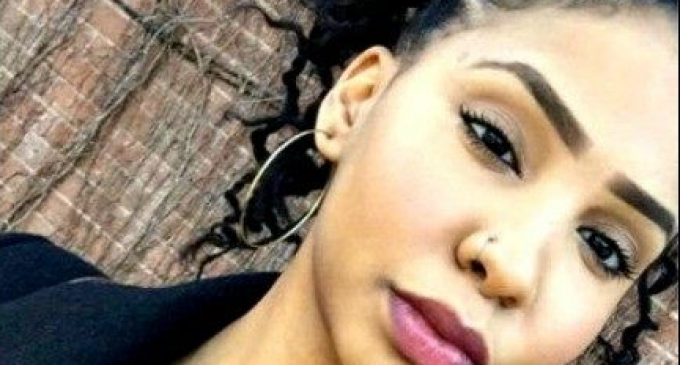 Black Lives Matter activists and people of the Muslim faith are often accused of intense, built-in hatred for white Americans. Some even claim that they crave violence and destruction of whites and Christians.

Not often, however, do we hear them say it themselves.

As crazy as it may seem — or not — that's exactly what was said by a Muslim Black Lives Matter co-founder. Apparently, the cravings are so intense, she seeks intervention from a higher power to keep her from committing racist, violent acts against the people by whom she feels oppressed.

Of course, the only thing that is likely oppressing her is her psychotic desire to kill. When you admit to having anti-white murderous tendencies, it's likely not systematic racism that's holding you back. What's holding her back is the fact that she's absolutely insane.

Still, the insane are no less dangerous, and the groups she represents are among the most dangerous to the continuation of of the American way.

See her insane, murderous thoughts spelled out on the next page: