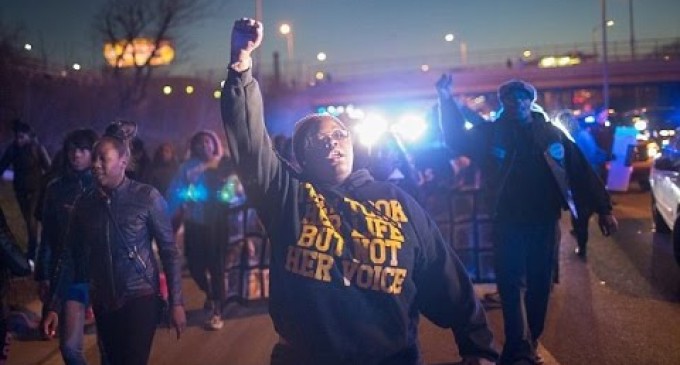 Black Lives Matter has already proven itself as a movement that doesn't know what to do with itself. While the organization was formed in order to stop police brutality, it could never manage to make good decisions when called to action.

They defended multiple false reports, attacked police officers that were deemed innocent in a court of law, and eventually gave up and resigned themselves to being a simple chaos organization — one that makes a lot of noise but doesn't have an actual plan.

This week in Minneapolis, they were handed perhaps their best evidence yet of police brutality. While the investigation is still underway, the initial reaction — across the board — seemed to indicate that the shooting could have, and should have been avoided.

So what did Black Lives Matter do? They held a rally that killed five police officers in Dallas.

One would think such an event would be a wake-up call for the organization. It wasn't, instead, they're still making ridiculous demands of law enforcement — and this one may be their most ridiculous yet.

See what they're demanding on the next page: