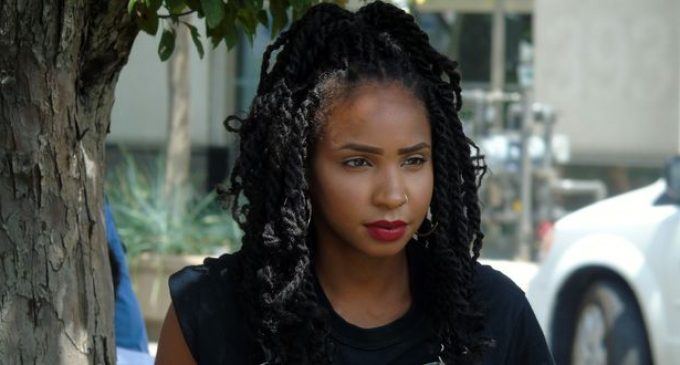 In her book Superior, science journalist Angela Saini makes the observation that “Racists try to present their arguments with science to make their rhetoric work.” It's a statement that's historically correct. However, she also claims that a racist ‘resurrection' has occurred in the United States due to the rise of ‘right-wing extremism and nationalism.'

Nationalism certainly came to the forefront as a reaction to Barack Obama's policies. When you open up the borders to anyone who cares to waltz in, carry out apology tours for how ‘badly' America has behaved to nations around the world, enact socialist policies like Obamacare (need we go on?), people who love their country tend to object. As expected, those objections have been deemed racist and ‘extreme.'

What you won't see in such objections is anything resembling actual racist rhetoric. Nobody makes the argument that they want to close the borders because those trying to enter are genetically flawed. You would be hard-pressed to find such an argument on the web, it's laughable. At least…to conservatives.

Move to the second page to read an argument by one Black Lives Matter co-founder that whites are “sub-human” and genetically defective.