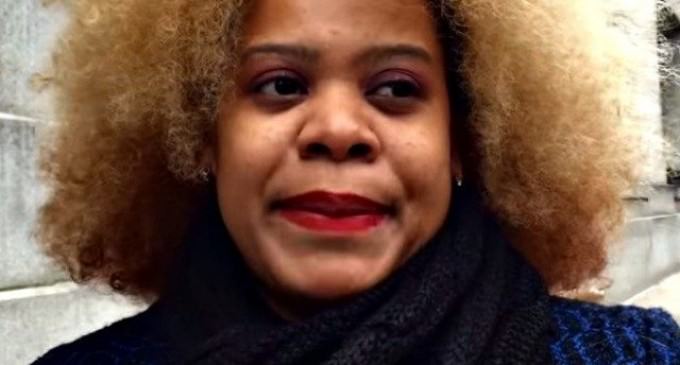 Passionate Chicago resident, a grassroots activists, speaks out against the elected officials and articulates in such a manner that those in office would be wise to sit up and listen.

Breitbart News interviewed to Zerlina Smith, on the streets of Chicago and let her speak her peace.  Her depth of insight into the corrupt situation in her city and state is worth hearing, even though she politically is on the left, she sees through the hypocrisy in her own party.

Smith said, “Our mayor has lied, one to many times to the people of Chicago, and it is time for him to step down…  If he really wants to be a leader he needs to really take control and start cleaning up his mess internally and start shoveling the sh*t down.”

On the next page, watch the video and read her perspective on her own parties corrupt elected officials.