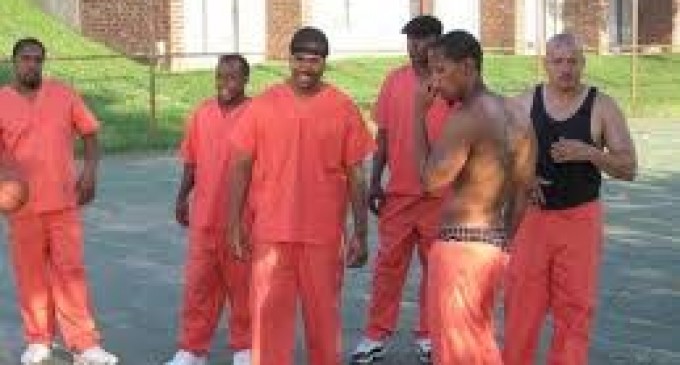 CLEVELAND, Ohio — The Heartless Felons, a black gang that originated in prison, has given its members orders to kill white officers in retaliation for the deaths of blacks at the hands of white officers, according to the Cuyahoga County Sheriff’s Office. The sheriff´s office refused to give any specific information on the tip, but claim it’s highly credible.

The group is the second largest prison gang in the state and are known for terrorizing detention centers.