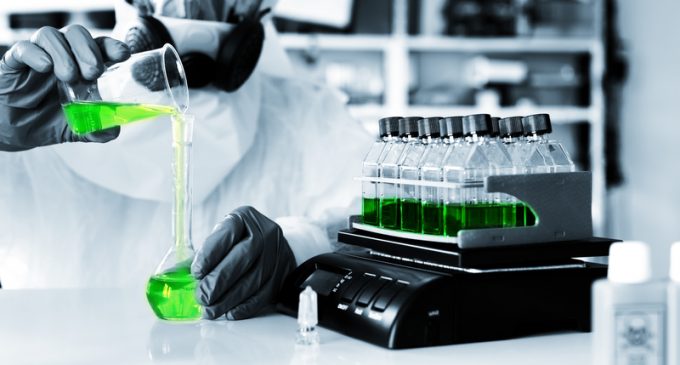 When Christiana Figueres, the Executive Secretary of the United Nations Framework Convention on Climate Change, said in an interview several years back that the Earth was suffering and the only solution was to make every effort possible to depopulate the planet, few likely had RNA interference on the forefront on their minds.

If the powers that be or the elites were to take us out wouldn’t they just use bombs or a deadly virus like the bird flu? Not exactly. While that is very much within the realm of possibility, and let’s be real here, scientists have the recipe or the molecular compounds for the bird flu or any other deadly type of virus you could possibly think of sitting around somewhere in a lab right now. That method is not subtle or conducive for only depopulating the lower classes, the Unwanteds, or the “deplorable's” if you may.

Such a virus or nuclear reach would not discriminate based on class or wealth – it would stand to strike all. More information on this unsuspecting depopulating killer masquerading in broad daylight on the next page