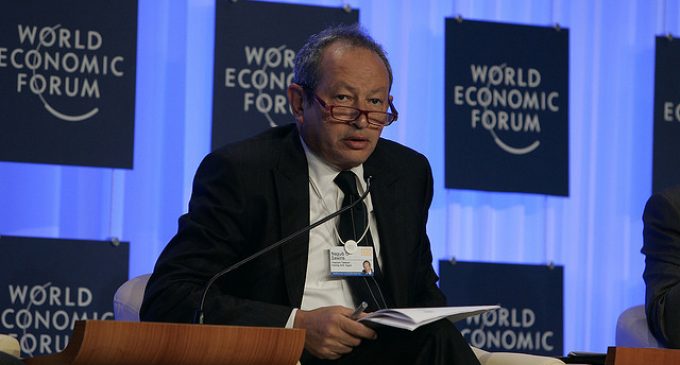 Is a stock market crash imminent? Economist Peter Schiff accurately predicted the crash of 2008 and is back sounding the alarm that ‘another Great Depression' is upon us, only the next will be far worse than the first.

“The bad news is, we are going to live through another Great Depression and it’s going to be very different. This will be in many ways, much much worse, than what people had to endure during the Great Depression,” Schiff says.

The reasons for this prediction are several. First, there is there is our ‘bubble economy'. “They [the Fed] actually made the bubbles bigger than the ones that popped. So now, the dollar’s collapse is going to be that much bigger, because it’s now a bigger bubble with more air to come out of it. And I think they have no more tricks up their sleeves,” said Schiff.

Then there is the devaluation of the dollar, which is occurring in large part due to China's new Petro-Yuan. “It is more of a game changer for the US. As soon as other nations have a real credible alternative to the US dollar, they can dump dollars and switch to the yuan which can spark a dollar crisis. If that happens, not only will there be inflation from the tariffs, but also from the flood of dollars,” said Ann Lee, Adjunct Professor of Economics and Finance at New York University and author of the book “What the US Can Learn From China.”

According to Schiff, another major reason that the economy will collapse is that the Deep State will pull the plug in an effort to bring down the Trump administration. “Unfortunately, that’s what Trump has inherited from Obama. But it’s not even really just Obama, it’s the federal reserve. It’s the monetary policy that has been passed like a baton from Clinton to Bush to Obama and now to Trump. And we’re near the end of the game and unfortunately, Trump’s gonna be the fall guy. This thing is all gonna collapse while he’s president,” says Schiff.

One billionaire has bet half his fortune on an imminent market collapse by sinking billions into gold. Turn to the final page for details: