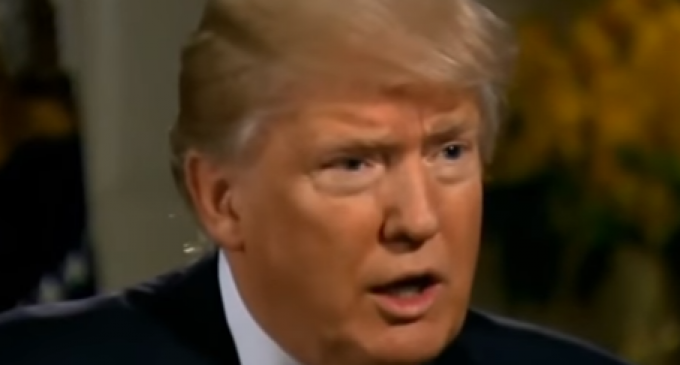 One of things we all heard as kids was the adage that “people in glass houses shouldn't throw stones.” Given that no nation is absolutely pure in all its motives and actions, it would be nice if political leaders wouldn't jettison that from their memories upon talking office. Some do maintain a bit of humility while still being very proud of America, as they should be. Others just shoot off their mouths, irresponsibly of course. Then we have the other extreme, exemplified by Mr. Obama, who spent his eight years apologizing for America and bowing before both foreign leaders and despots. Thankfully, he's gone

Speaking of Mr. Obama, he spent a lot of time ordering drone strikes and taking other actions that resulted in thousands of civilian causalities. It can be argued whether these military actions were appropriate or not, but it is clear that the loss of life was tragic. It's equally clear that such actions have done nothing to improve our relations with the countries where such attacks were launched.

When Donald Trump correctly acknowledges that the United States government has not been blame-free, especially in the context of his desire to have harmonious relations with Mr. Putin and Russia, the media and left go wild. More on page two.