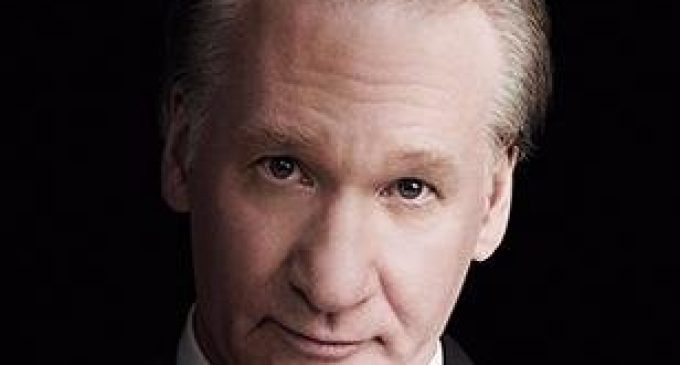 Sometimes celebrities say things that are so outrageous that they must be putting us on, or maybe just trying to get a few lines in the latest gossip rags.  Right?

That's what we'd like to believe, at least when someone as well-known as Bill Maher makes comments about being “pro-death” and supporting the depopulation of the earth.

He actually said those things in an interview, and the media captured his remarks.  Let's take a look at whether this guy really is that twisted or whether it's just his sense of humor that is twisted.