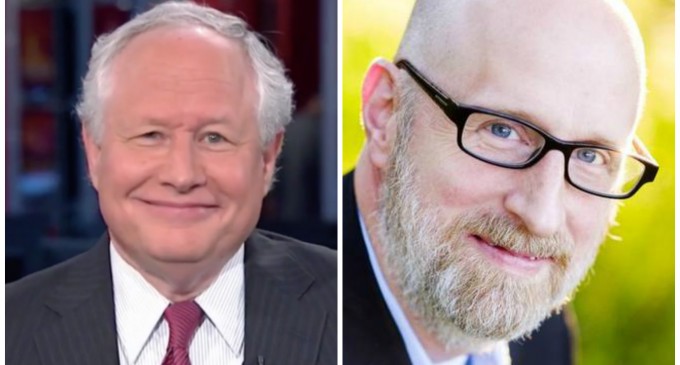 Bill Kirstol has been threatening a third party candidate ever since Donald Trump became the presumptive Republic nominee, much to the excitement of the #NeverTrump crowd. Many enthusiastically awaited the opportunity to once again vote for a Romney or Rubio — the men deemed most likely to be on the independent ticket.

One by one, however, the men the #NeverTrump supporters were most enthusiastic about took their names out of contention, until few prominent Republicans remained.

Still, Kristol kept hopes alive this Memorial Day weekend when he promised that his independent ticket was incoming — and that the ticket would have major firepower behind it. Still, he didn't name names.

Now it looks as if we know why. His “strong” ticket appears to be anything but, if leaks are to be believed. Beyond being a nobody in the political world, Kristol's pick has his fair share of controversy behind him, as well.

See what his presumptive candidate said that has everyone talking n the next page: