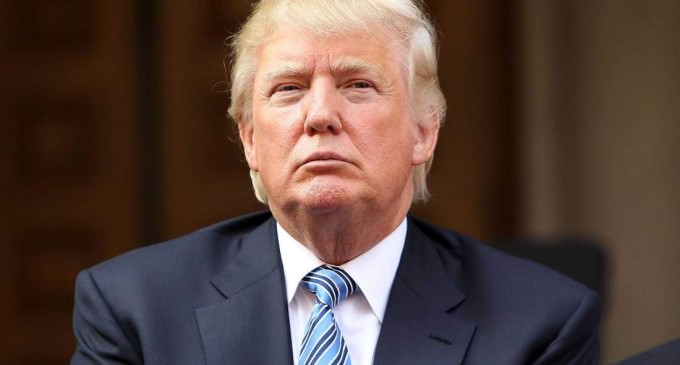 The GOP establishment has basically declared that it would rather destroy the Republican Party than let Donald Trump be it's nominee.

Panicked by how strongly the tide has turned in favor of Trump, Weekly Standard editor and neoconservative insider Bill Kristol has called for a third party made up of Republicans opposed to Trump. “Crowd-sourcing: Name of the new party we’ll have to start if Trump wins the GOP nomination? Suggestions welcome at [email protected],” he nervously tweeted.

Right away, the hypocrisy of the Republican establishment becomes apparent. Remember all the hand wringing over the possibility that Trump might bolt and run as a third party candidate if he didn't get the GOP nod? Remember that whole pledge not to run as an independent? Well the same people who moaned and whined over the possibility that Trump would do it are saying they will do it!