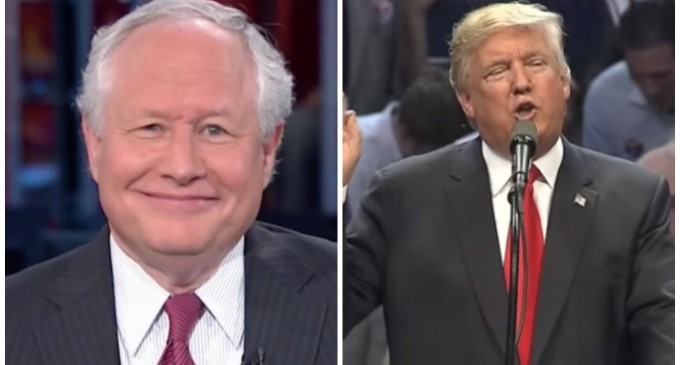 The establishment may be betting on hard on Trump's inability to win on a first ballot– and the certainty that he would almost definitely lose on subsequent votes — but that isn't stopping them from making back-up plans, just in case.

The latest hail Mary doesn't involve the Republican party at all. Instead, Bill Kristol is beginning to make  short-list of potential Republican establishmentarians that can run as a third party should Donald Trump clinch the Republican nomination.

Of course, this move would all but guarantee a Hillary Clinton victory in November. While defeating the former secretary of state has been stated as then umber one priority of the GOP, this revelation shows that toppling Trump may be more important to the establishment than delivering a Republican to the White House. If it can't be one of their pre-ordained, it seems, then they'd rather not have anyone ay all.

To see who made the list of potential third party spoilers, continue reading on the next page: