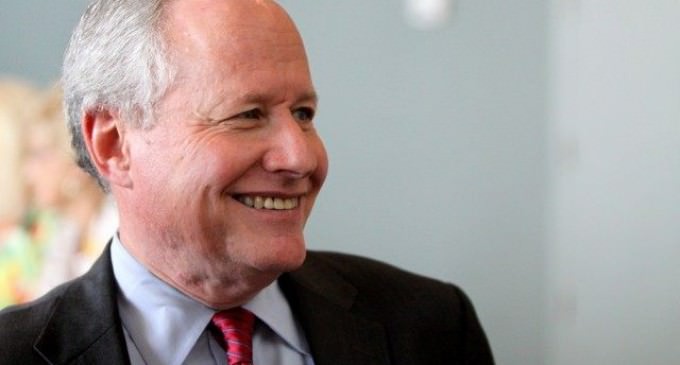 One of the most important figures in the GOP establishment has accidentally spilled the beans about Paul Ryan's attempts to shut down Donald Trump.

Not many Republican insiders are able to match the unbridled hatred Weekly Standard editor Bill Kristol for the party's nominee. Initially dismissing Trump as an irrelevant blowhard, Kristol was shocked to see that conservatives rallied behind the real estate tycoon in a way that they never did for any of the candidates he gave his stamp of approval to. Seemingly bitter about this, Kristol has become one of the main voices of the “NeverTrump” movement, despite the fact that Trump's defeat will hand the White House over to Hillary Clinton.

Apparently deciding to find middle ground between Trump supporters and NeverTrump Republicans like Kristol, Speaker of the House Paul Ryan has formally endorsed the candidate, but has been quick to criticize almost every policy proposal he has offered since then. As Kristol inadvertently revealed, this is no accident.