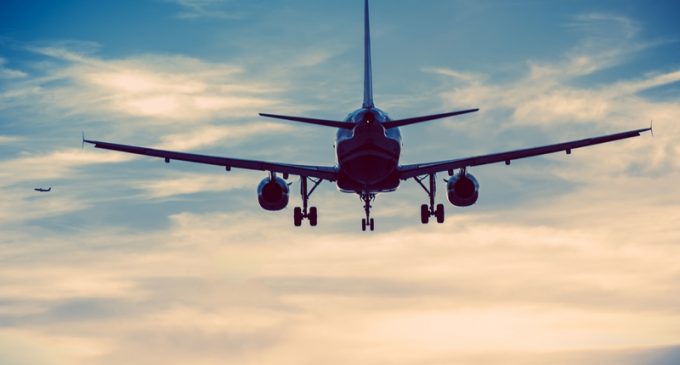 Moving from ‘a couple weeks to slow the spread' to ‘nobody flies without getting a vaccine' in a year and a half's time is quite an amazing leap.  Pressure on the unvaccinated has increased to such a degree that they are now being treated as terrorists.

“Americans still have a choice to go unvaccinated, but that means giving up on certain societal benefits. Nobody has a constitutional right to attend The Lion King on Broadway or work at Disney or Walmart'” writes Juliette Kayyem, a former assistant secretary for homeland security under President Obama, for the leftist rag The Atlantic. “Flying is not a right, and the case for restricting it to vaccinated people is straightforward: The federal government is the sole entity that can regulate the terms and conditions of airline safety.”

Did we just step back in time to 1938 pre-Holocaust Germany?

Now a New York congressman has introduced a bill that would ban tens of millions of Americans from flying. Turn the page for details.