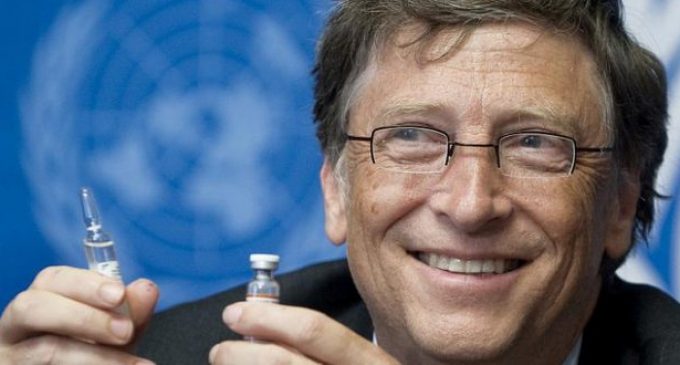 Gates is on the record stating the world must find “balance” if climate change is to be successfully handled.  His foundation's logic is that if the third world morbidity rate of infants could be decreased, the population would be decreased.  This needs to happen per Gates to fix climate change.

Gates has admitted his father was the head of planned parenthood regionally, and Gates has continued his focus on abortion and vaccines to the third world.  Many have issues with this work, and see Gates as an obsessive megalomaniac, who's religion is climate change.