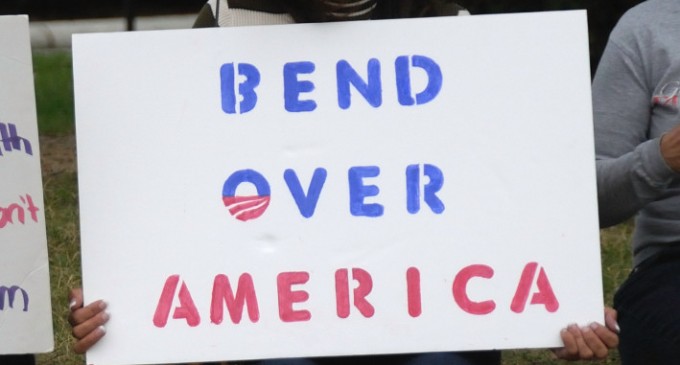 The fight against Obamacare continues.

House Republicans passed their stopgap funding bill Friday to keep government open while terminating the new health care law, setting up a final showdown next week with Senate Democrats and President Obama who have firmly rejected the GOP approach. The 230-189 vote, which split almost exactly along party lines, is the precursor to the big action next week, when the Democratic majority in the Senate is expected to strip out the health care provisions and send the bill back to the House — where Republicans will have to decide whether they can accept it at that point.

Some signs of promise. But what will happen in the Senate?