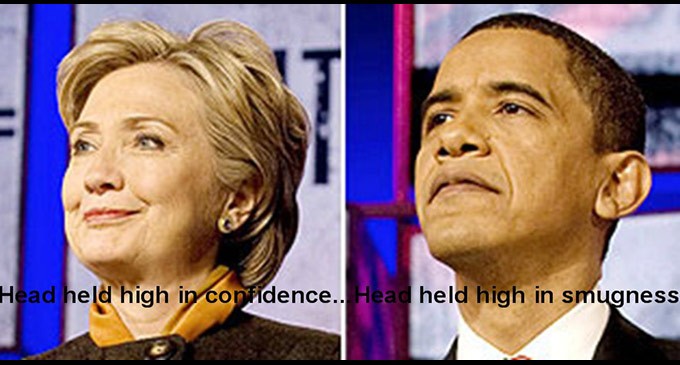 Bill Clinton surprised nobody when he spoke at a press conference in China of his hopes for a female U.S. President.

“I hope we have a woman president in my lifetime, and I think it would be a good thing for the world as well as for America,” Clinton said, according to the Telegraph.

There is strong speculation among both media and D.C. politicians that Hillary Clinton will run for President in 2016.

“I do not know if she’s going to run, and there is no such thing as a sure thing in politics,” Clinton added in regards to Hillary, calling her the ablest public servant he has ever worked with. ”If that’s what she wants to do, I will support her. But if she decides for whatever reason she doesn’t, I will support that.”

When asked if he anticipated becoming a “first husband” in the future, Clinton said ”I can give you an honest answer: I have no idea.”

Would you support Hillary for President in 2016?