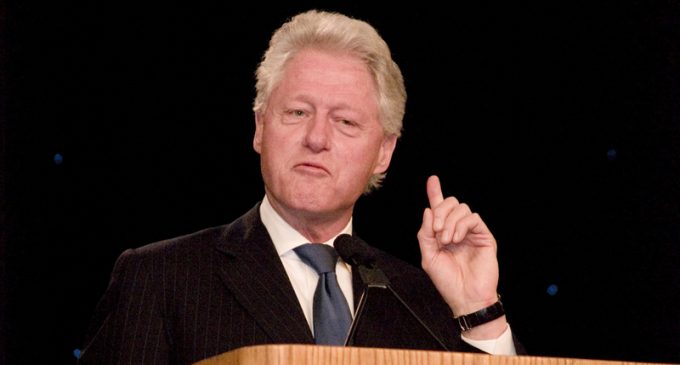 The FBI may have let Hillary Clinton off the hook, but an investigation into Bill's post-presidency life shows that the power-hungry couple were engaging in self-serving, if not outright corrupt, activity.

Basing their findings on records obtained from the General Services Administration, POLITICO concluded that the former president used money allocated to him by the Former President's Act to fund the Clinton Foundation.