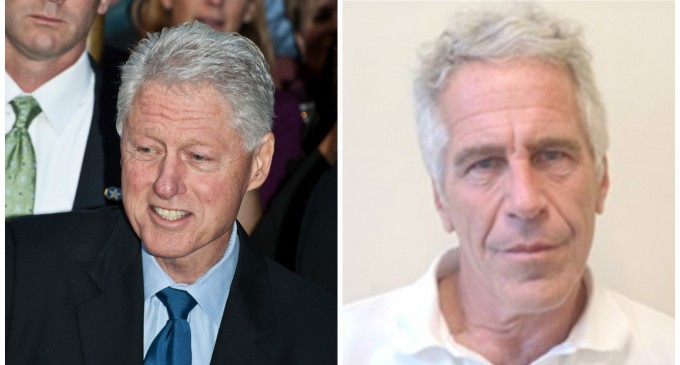 Unfortunately for Hillary — and her 2016 White House bid — the 90's just won't seem to go away.  President Bill Clinton's affair with Monica Lewinsky was the scandal of the decade.  While Bill held the most powerful office in the world, Little Bill reaped the benefits.  In addition to the Lewinsky affair, Clinton was accused of impropriety, sexual harassment, and even rape by Gennifer Flowers, Paula Jones, and Juanita Broaddrick.

With all of these women coming forward, Hillary Clinton had a chance to be the champion of women that she so often claims to be.  She, however, chose a different path, instead attacking the women, calling them liars and attention-seekers.