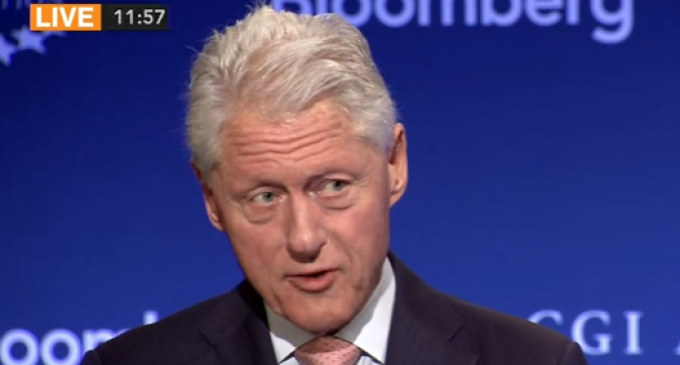 It barely took half a day after the massacre of 49 people at a nightclub in Florida for the Democrats and progressives to callously use the tragedy to push for their legislative fetish of gun control and confiscation. The list of cynics willing to advance their agenda on the bodies of the dead and wounded includes Barack Obama, Hillary Clinton, Bill Clinton, Jeh Johnson, and a host of others. It is another example of the Democrats not wanting to let a good crisis or tragedy go to waste.

They are also ignorant of significant facts, so they resort to the same play book and recite the same talking points. They should be embarrassed, but they are not. For example, one of the most popular guns in the world is the AR-15, and the name is easy to remember, so Democrats insist the AR-15 must be banned because it is a terrible, military type weapon that is deadly to even look at.

In fact, the AR-15 is not especially powerful, uses a fairly small caliber bullet, and is not a “machine gun,” which some Democrats claim was used by Omar Mateen, the Islamic terrorist who did the deed. Bill Clinton, in particular, made a fool of himself in talking about stuff he has no knowledge of. He should go back to trolling for new girl friends, which he does know something about, and leave facts and reality to the experts.