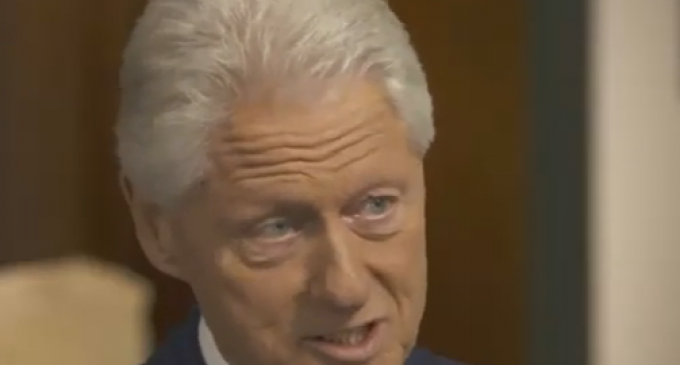 The reasoning goes something like this:  Since Hillary cannot be the reason that she lost the election, then the problem was with someone or something other than Hillary.  It sort of makes sense except that it's only partially correct.  The reason Hillary lost the election was not only because was she a profoundly flawed candidate, but her campaign also left much to be desired.

Or, to put it in a way that would make her scream, she just got out maneuvered by a superior candidate who ran a superior campaign.

You can sort of understand her angst.  After all, this is a woman who has been immersed in hard-core partisan politics most of her adult life.  If she hasn't gotten this election campaign thing figured out, then the unthinkable becomes thinkable — she might not be the most intelligent woman in America.

And then to add to our entertainment, Bill weighs in on the issue on page two.