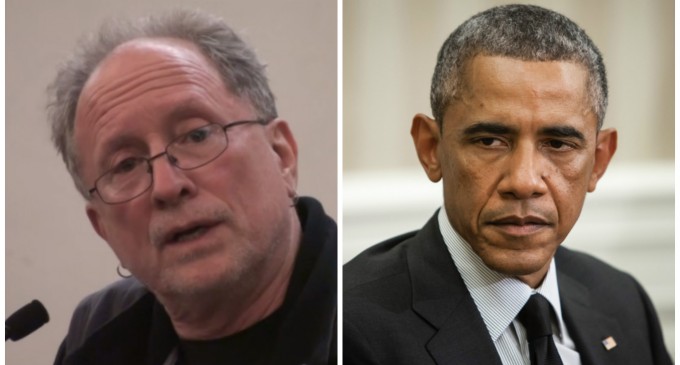 Was Bill Ayers joking when he claimed to have written ‘Dreams Of My Father'? The man who helped launch Barak Obama's political career, and is part of the Weather Underground Organization, “confessed” to his students at Montclair State University in New Jersey that he is the ghost writer behind Obama's alleged autobiography.

After Ayers' claims, the media spent years trying to accredit Obama as the author of his autobiography, and it eventually left Ayer's comments lost in the subject of it all.

Jack Cashill, at American Thinker believes Ayers is telling the truth, and points out that nothing else that is credited to Obama's name is as good, or even close to good, as ‘Dreams Of My Father'.

Especially, taking into account the awful follow up from Obama that was ‘The Audacity Of Hope', named after the sermon delivered by Jeremiah Wright, Obama’s racist, liberation-theology spewing pastor at Chicago’s Trinity United Methodist Church.

So, why would Ayers call out his pal Obama on the matter?

Check out page 2 to find out.