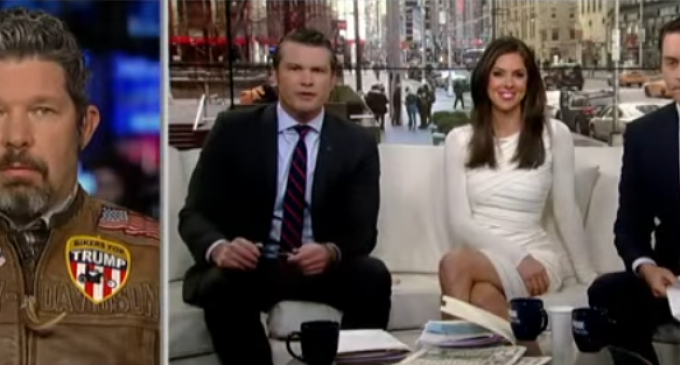 With radical leftists openly boasting of their plans to disrupt Donald Trump's inauguration on Friday, it's heartening to see some take it upon themselves to keep them in check.

It's hard to believe, but we are less than five days away from seeing the last of Barack Obama's tenure in the White House and ringing in an exciting new administration, the likes of which were not only unforeseen but actively opposed by the political elite. So great is their aversion to Trump that some of them cling to the vain hope that his presidency can be derailed before he actually takes office.

Although these efforts are almost certainly doomed for failure, they still have the capacity to wreak a lot of havoc and make life difficult for others, as anyone who has had to contend with the myriad riots and protests since the election can tell you.