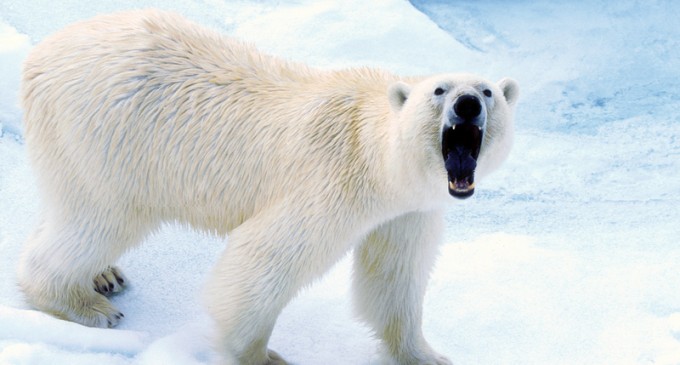 Control the vocabulary and you control the debate. Democrats are famous for changing words or definitions in order to win arguments. This has been especially true with the global warming nonsense, which Liberals are so desperate to enforce that they want to ban any discussion whatever from critics of their claims. Critics of the theory are not scientists with alternate opinions, they are called “climate deniers” as if there could be no doubt to known fact. In one Portland school district, for example, they are insisting that the teachers throw out and replace any books that provide evidence that global warming is anything other than man made. And in the Los Angeles Times, they have decreed they will no longer print any letters to the editor that offer evidence contrary to the theory of global warming. That, at the very least, is very unscientific, and certainly is an indication of the weakness of the warmists arguments.

The interesting thing is that it is the global warming advocates that have repeatedly been found to be dishonest or wrong. In emails between academics who were getting hundreds of thousands of dollars for research, they discussed “adjusting the data” in order to get it to conform to their preferred outcome. They also plotted and planned on how to prevent alternate research from getting published in scientific journals. And to allow them to claim that virtually all reputable scientists were on board with the scam, they concocted a study claiming that 97% of scientists agree that global warming is real and man made. That sounds impressive, but the problem is it is completely false. The study found no such thing, but the conclusions claimed that it did. And it has been repeated over and over again in an attempt to shut down the disputation.

Read how the numbers were rigged on page 2: