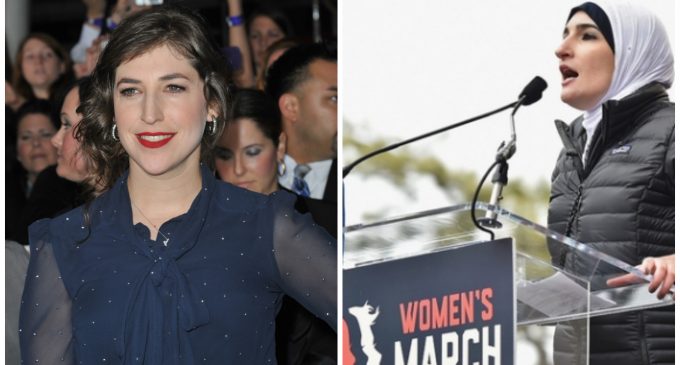 Feminism is a tricky topic. If you don't want to be blunt and end being called a bigot or a misogynist or even a racist (in the curious case of Colin Moriarty), you have to tread with care. In fact, since the election of President Trump, debating the merits of feminism has become as tricky as walking on thin glass.

Because just like many other liberal beliefs, feminism is the idea that . . .well, what is feminism? According to the dictionary, feminism is the “advocacy of women's rights on the basis of the equality of the sexes.” According to everybody else, feminism is . . . well, they don't really know. They base their ideas of feminism on a concept that revolves around hurt feelings. If you say something “bad” about women, you're standing in the way of the feminist movement.

In the case of religion and feminism, things become especially complicated, because, well . . . you can't claim to be a feminist and not want to advocate women's rights in the Middle East, right? After all, women are treated atrociously over there, but where is all of the outcry? And what about women in Israel? Big Bang Theory star Mayim Bialik had some interesting thoughts on the matter.