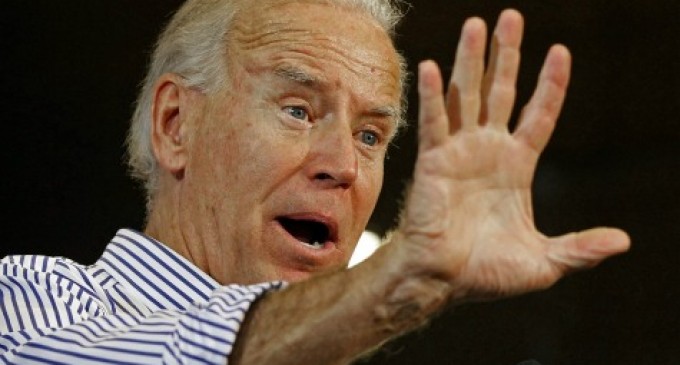 After someone in the audience reportedly shouted, “Stop deportations!” Biden replied, “We’ll do that, too, kid, but let me finish my speech.”

Biden once stated that illegal immigrants were already citizens.