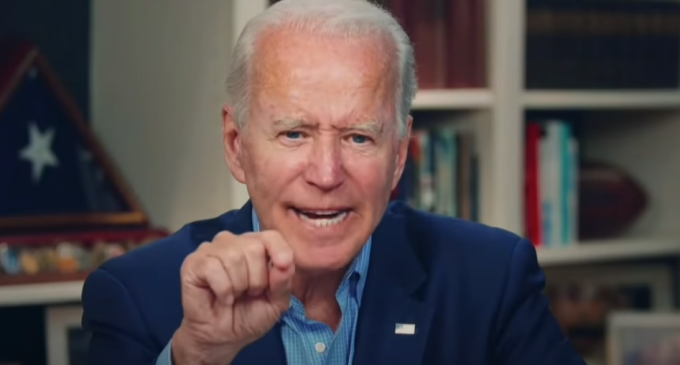 The life of a marionette sure is a trying one. One minute you’re going one way and the next your strings get jerked in the opposite direction.

“As his criminal justice proposal made clear months ago, Vice President Biden does not believe that police should be defunded,” Biden campaign Rapid Response Director Andrew Bates said. “He hears and shares the deep grief and frustration of those calling out for change, and is driven to ensure that justice is done and that we put a stop to this terrible pain.”

In many of these examples, Obama is merely continuing policies that began in previous administrations. And there are some areas where he has made progress, notably by apportioning a greater portion his anti-drug budget to treatment instead of enforcement. But in several of the examples above, he has actually stepped up the policies he inherited.

Go to page 2 to hear Biden become very adamant with his complete reversal from only last month.