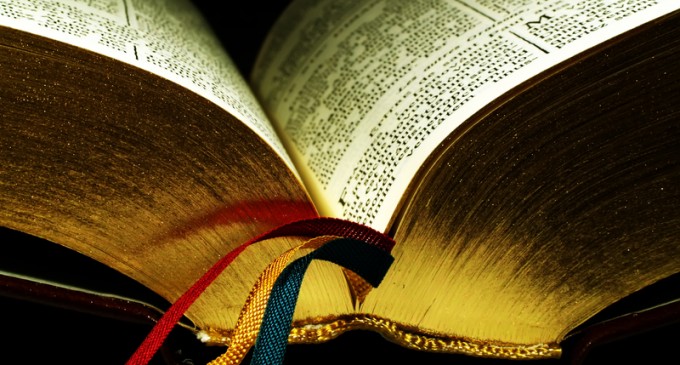 However, the open borders and the “misconceived tolerance” by the German government has created this circumstance. Cultural suicide is occurring in Germany as they accommodate the refugees while ignoring the citizens who have made the country what it is today.  An example of giving too much to Muslim refugees and taking away from the Christians has been demonstrated in a Protestant church in Oerhausen, Germany, where 50 Muslims were given shelter.  Crosses, pulpits, alters, and pews have been removed to better accommodate these people, this generous action has become tainted.

Read how devastating the situation is in Germany for the Christian asylum seekers on the following page.