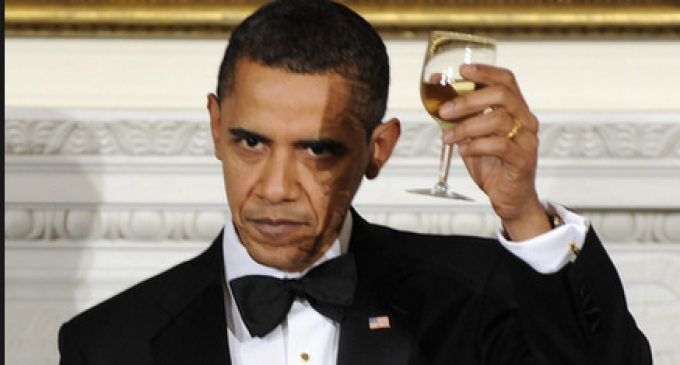 What are they capable of?  That's the question that we should all begin asking ourselves.

What is the Leftist hierarchy capable of when it comes to safeguarding their secrets; secrets so terrible, so horrifically brutal, that when it comes down to a time when too many people are demanding answers…are demanding action…the actions that will be taken by the Devil's handmaiden to silence those who question on behalf of the innocents will be endeavors that will push these servants of evil to pray for the deliverance of their own souls.

When a government becomes so indifferent to the lives and culture of its own people as to perpetrate “false flag” operations (shadowy actions by governments for the purpose of blaming other entities in a bid for war against those blamed), the end of that nation draws near.

Who is ultimately responsible?  Is it crazy to think that only a few people in the world are orchestrating an operation with the single-minded goal of ruling so massive in scale that all bases are covered, all people should fear, and that all governments are tainted?

My friends, a man who was our president has begun a tradition unto himself.  President Barack Hussein Obama, who has done something that no other US president has ever done…remained in a “White House” of his own construction right down the street from the actual seat of authority in the Oval Office…has formed a special cabal, a CAMARILLA of which he has put himself at its head, and intends on using such a secret organization to thwart current government policies that have either been enacted recently or have been in existence for decades, with the sole purpose of overturning our system of authority and usurping the throne that he has set aside for himself and his followers.

It is happening right now.

Turn the page to learn what you can do to stop Barack Hussein Obama and his minions from Hell from forcibly taking power away from our elected officials!  THERE MUST BE ACTION TO HALT HIS ADVANCE BACK INTO THE WHITE HOUSE!