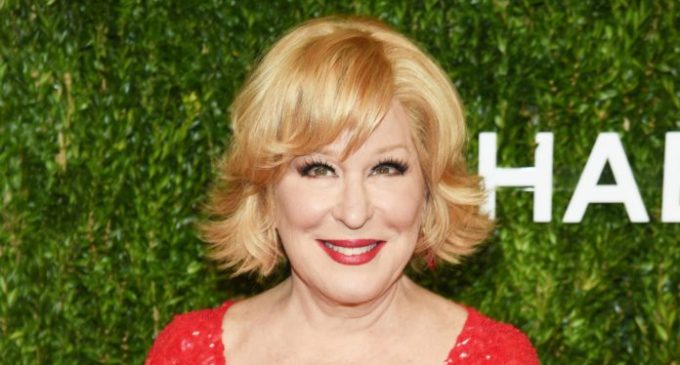 On Thursday actress and singer Bette Midler scoffed at President Trump and his family with stylized lyrics on Twitter in response to apparent response to Micheal Cohen's guilty plea earlier this week.

In the tweet, Midler included a video of Donald Trump Jr. discussing alleged business in Russia in 2011, several years before his father announced his intention to run for the presidency.

Liberals have been doing a victory dance since Cohen claimed that he lied to Congress about negotiations he had in 2016 on behalf of the Trump organization regarding building a Trump Tower in Russia.

“He's a weak person. And what he's trying to do is get a reduced sentence. So he's lying about a project that everybody knew about,” President Trump said in response to Cohen's statement.