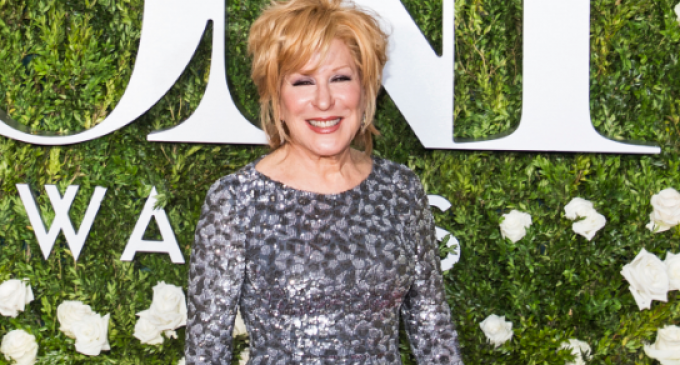 Far left Actress Alyssa Milano is urging women to join her in a “sex strike” to protest a new law in the state of Georgia that prohibits abortion as soon as a fetal heartbeat can be detected, which generally occurs in the sixth week of pregnancy. Republican governor Brian Kemp signed the bill into law last Tuesday and is scheduled to come into effect on 1 January.

“Until women have legal control over our own bodies we just cannot risk pregnancy,” Milano said on Twitter Friday. “JOIN ME by not having sex until we get bodily autonomy back.”

Our reproductive rights are being erased.

Until women have legal control over our own bodies we just cannot risk pregnancy.

JOIN ME by not having sex until we get bodily autonomy back.

Critics said the strike assumes not only that sex is enjoyed only by men, but infers that women’s bodies are commodities that can be denied to men as punishment.

“A shame because again, you are using sex as a weapon, as a way to get what you want,” said Tammy Lawson on Twitter. “I guess your brain wasn’t good enough.”

“Living under the patriarchy has already robbed me of safety, autonomy, opportunities, and trust in our institutions. Now I’m supposed to give up sex, too, and play into the fiction that it is just a bargaining chip/transaction for women,” said Kristi Coulter on Twitter. “Love you, but nope.”

Milano’s strike has garnered supporters, such as actress and singer Bette Midler.