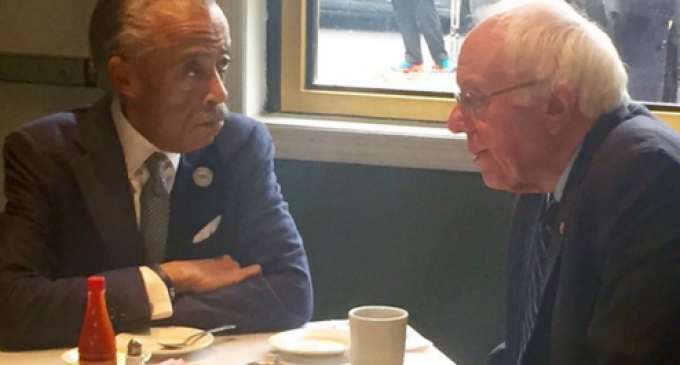 The Democrat party has always looked upon the African-American population in the U.S. as a reliable vote producing ATM where they can come every two or four years and know that they will garner 80 to 90 percent or more of African American votes, no matter how badly they have treated blacks during the interim periods. Perhaps one reason is that blacks are much greater participants in the social programs provided by Democrat sponsored big government, or that lower level government employment has a much higher representation of blacks than the African-American population would suggest. But probably the biggest reason is because Democrat politicians pander to African-Americans every voting cycle with promises and offers that seldom are real, but that play well to the crowd.

The key for Democrats to win is to make sure that African Americans vote at the reliable levels they have historically demonstrated, meaning at least 80 percent, but also that they turn out to vote in great numbers. One of the reasons Barack Obama won in 2008 is that black voters turned out in record numbers. But if the black population does not support a Democrat candidate, or they don't turn out in great numbers, the election will be much more difficult for that candidate. And that is why Bernie Sanders, an old white man from Vermont who won big in New Hampshire on Tuesday night, is contemplating just how he can generate some enthusiasm with black voters who barely know him.

That means Bernie will have to pander to the black “king-makers” to see if he can make any headway with a demographic that is generally thought to be in the pocket of candidate Hillary Clinton.