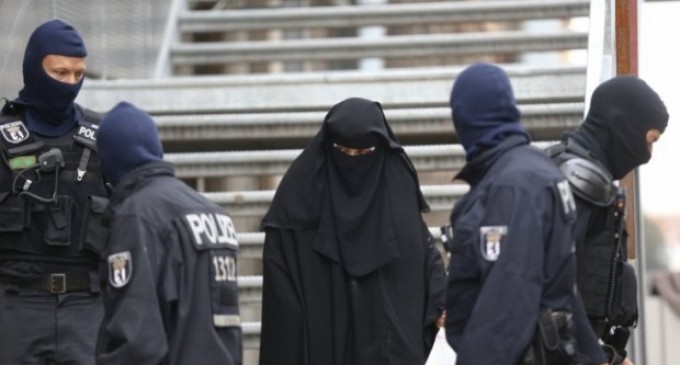 Despite an early attempt by liberal governments and their lapdogs in the mainstream media to cover up the crisis unfolding in Europe, the cat is now out of the proverbial bag.  Muslim migrants are causing untold damage to the fabric of European societies.  While the problem has been ongoing for decades it is only in recent months that the world is really seeing all of the problems being caused by migrants who refuse to assimilate.

New Years Eve in Cologne, Germany — along with many other cities around the country and continent — saw sexual assaults on a scale never before seen in the civilized world.  Muslim men, primarily from North Africa and the Middle East attacked, raped, molested, groped, robbed, and verbally assaulted over 1,100 women.

Liberal European leaders — much like those in the United States — have been pushing for more and more Muslim migrants to be brought into the country, and the results have been catastrophic.  Now, German newspapers are reporting that the German capital of Berlin has been “lost to Arab clans.”  To read about the latest European city to fall to migrant gangs, continue on the next page: