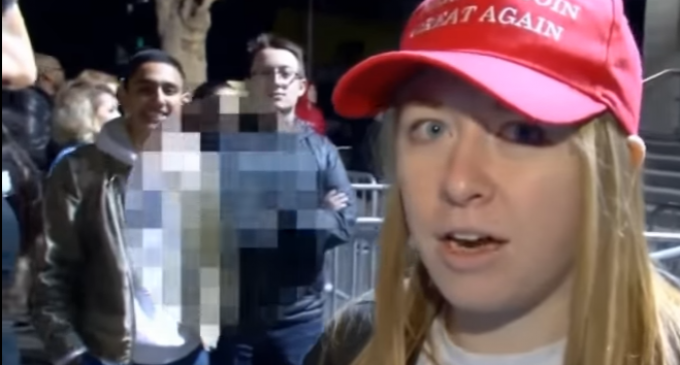 It may be hard to contemplate but believe it or not, there is nothing liberal about the modern American left: on the contrary, it is more accurately described as authoritarian.

Chances are you’re thinking to yourself “What does he mean the left isn’t liberal? Of course it’s liberal!” This understandable misconception, of course, arises from progressives’ appropriation of the label “liberal”. Initially, it denoted someone who believed that choices were best left up to the individual instead of the government, a sentiment whose heritage ranges from John Locke and John Stuart Mill to the Founding Fathers and Milton Friedman.

Today, however, the term means precisely the opposite, thanks to the misleading efforts of the left to describe themselves as liberals, even though there is nothing remotely liberal about their ideology of unlimited power for the government and limited rights for the individual.