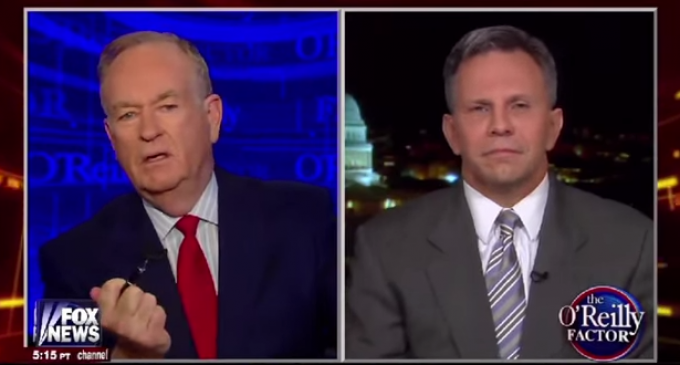 Shaffer states that although the government has yet to release the report conducted by the U.S. Army into the investigation of Bergdahl’s possible desertion, a preliminary review of considered evidence does implicate Bergdahl as a deserter.