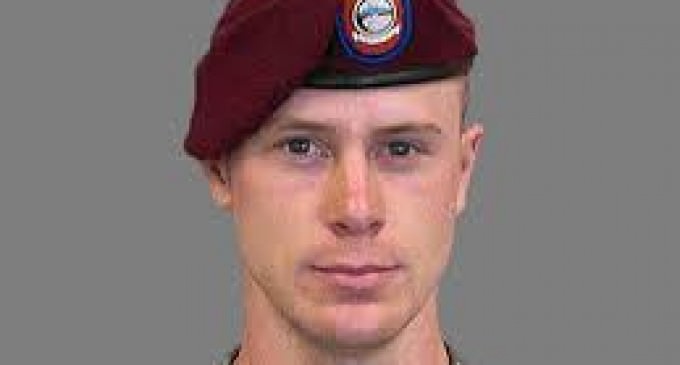 The actions of Bowe Bergdhal have seen a lot of media coverage since his release from alleged captivity in May of last year, when President Obama traded five Taliban commanders in exchange for his freedom. Not only was this an unpopular move with politicians, many argue that it was actually illegal.

A president is required to notify lawmakers 30 days prior to transferring prisoners. With new charges being levied against Bergdhal, lawmakers are seeking a charge that has seldom been used since World War II.