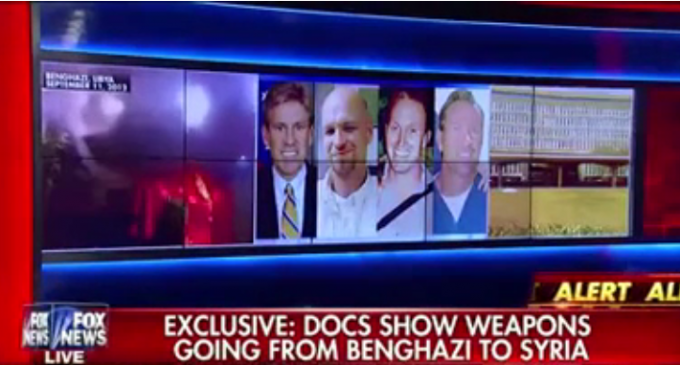 The problem with truth on the left is that it is subjective, and when the main stream media has your back, the truth of Benghazi will never reach most Americans.  If the main stream media say there has been no wrong doing in Benghazi, it was an unfortunate accident, that is what is coming through to the world.

On a Japanese news station the day after Hillary testified, the report was, “Hillary Clinton cleared in Benghazi investigation”.  This is an example of the world picking up the story from our main stream media.

Four Americans are dead.  And those who were there on scene helping with the rescue state if they had not been told to stand down three times, Ambassador Stevens and Sean Smith would be alive.

Questions remain of the actual “mission” at Benghazi.  Why was Stevens there?  And just what business was being conducted?  Clinton gave it away during the hearing.  In an email found in Hillary's private server, Clinton stated that the day prior to Stevens arrival at Benghazi, Stevens, Clinton and the head of the Syrian Rebels opposing Assad met in Paris.

The next day Steven's got on “a Greek cargo ship” and sailed to Benghazi.

more on Benghazi next page